Barnes and Polaris Podium on Roctanes

Due to the cancellation of the GNCC the previous weekend, pro race teams made their way to Popcorn, Indiana for the IXCR race. IXCR co-sanctions 2 events with GNCC in Indiana. 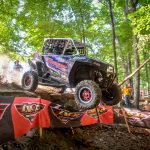 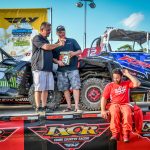 Off the line, we fired the Ballistic Battery in the Polaris RZR 1000 S to an immediate front runner position on row 2, but work was ahead. We came to the gnarly rock jump and was routed around due to a crash. Lost a bit of time due to that, but was able to take the STI tires and Elka Suspension down the jump it in the laps forward. The Super ATV axles and components were unbreakable.

We continued to charge forward with the help of the CP Carrillo pistons and the Millennium Technologies engine work to make passes lap after lap on the teams ahead and would conclude with a Podium finish. 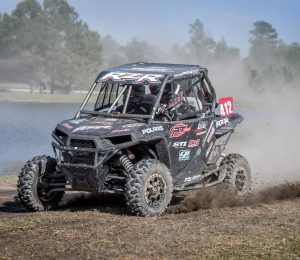 Driving a Polaris RZR XP1000 with STI Roctane Tires, William Yokley scored his first podium of the season during the Camp Coker GNCC in Society Hill, SC. The event was the second UTV round of the season. Yokley started on the front row after a fifth place finish at the season opener, and he grabbed 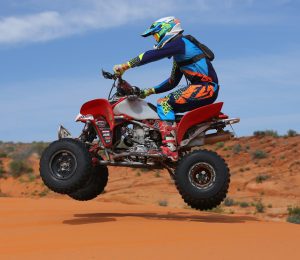 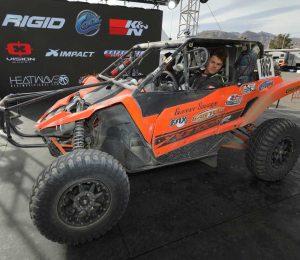 “We came into this race with a completely different approach,” said Gunner Savage, driver of the #1862 Yamaha YXZ1000R. “I planned to drive smarter, and stay out of trouble. And we did that on the first lap; if someone came up behind me I let them through. As the race went on, we picked up