New bike. New team. New tires. And Zach Bell is back to his winning ways in the AMA Big 6 West Coast Grand Prix (WCGP) race series. The 3 Brothers/STI/Husqvarna rider scored a dominant win at the Taft Grand Prix at Honolulu Hills Raceway February 10. “It was really hard to see out there [because of the dust and setting sun] so I knew I needed to make the pass quick so I put myself in first and just kept an eye on those guys the rest of the race,” Bell told Cycle News after the race. Bell and the 3 Brothers team races on the new STI Tech 2 PRO tire. 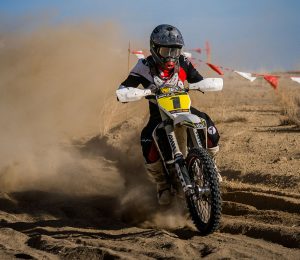 Three Brothers Husqvarna and STI announce the creation of 3 Bros STI Husqvarna, a United States West Coast off-road racing team. The team is set to compete in the 2018 AMA District 37, Big 6 series as well as the WORCS series. Race team members will include Jacob Alvarez and the reigning AMA 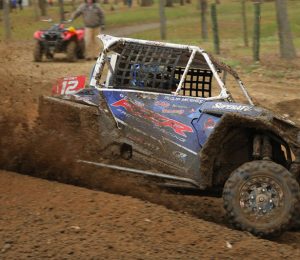 William Yokley and John Barnes ran competitive races to finish out the 2017 GNCC season during the Ironman GNCC in Crawfordsville, Ind. Yokley rounded out the top five in Pro XC1 Class points, and Barnes finish sixth, which boosted him to seventh in the points championship. Weather played havoc 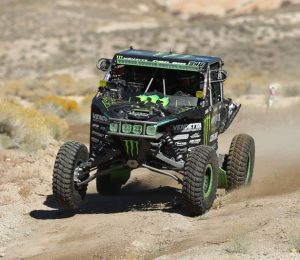 We Support Racers! Maybe You.

STI Tire & Wheel is excited to provide assistance to racers nationwide. UTV racers, ATV racers, motocross and off-road motorcycle racers. We are now accepting racer resumes. We assist a wide variety of racers with different levels of support, and we’re eager to work with racers who