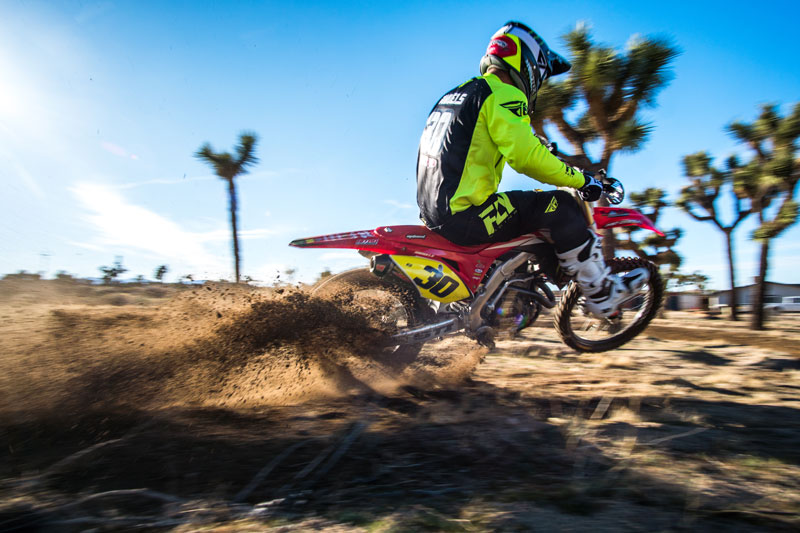 SLR Honda was started in 2018 by former Ox Motorsports owner and rider Mark Samuels. During the 5 year span with Ox Motorsports, the team won four championships in the Big 6 and SCORE series. Samuels brings immense experience and team leadership to the SLR Honda race team. For 2019, the team is pursuing championships in the Big 6, WORCS, and SCORE International race series. 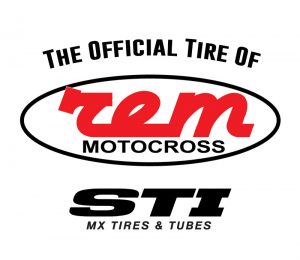 STI – The Official Tire of REM

At STI, we make motocross tires because we believe we can do it better. We race, we ride, and that’s why we make great tires. It’s a lot like the motivation behind REM Saturday Motocross in southern California. “We started REM because we knew racing could be better,” is how 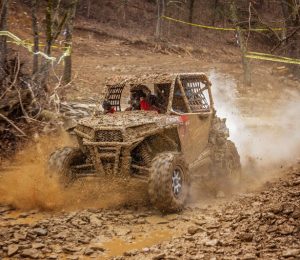 3 season-opening races in 3 states. In one weekend. Race 1 of 3: John Barnes and the Yokley Racing Team left Nashville, Tenn., on March 1 with STI-equipped Polaris RZRs to race the season openers. Co-Pilot John Cripps rode shotgun for the challenge as co-pilot. The races? The Pro UTV Racing opener 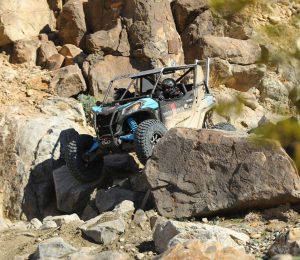 (The following story is from a Can-Am press report.) Chad Hughes, In Nearly Stock Can-Am Maverick, Conquers KOH on Chicane RX Tires Can-Am pilot Chad Hughes passed more than 60 other vehicles on his way to a finishing the 2019 Can-Am UTV King of the Hammers race. While his 21st place finish may not